How Boondocks Firearms Training Academy™ Came to Be 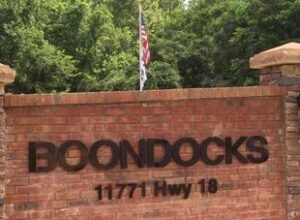 ​​I have a confession to make... It wasn't that many years ago that I would not even touch a gun. This immediately changed for me upon hearing the news of the tragedy in Aurora, Colorado.  I knew then that we weren't living in Mayberry anymore, and I HAD to overcome my fear of guns.

We have frequent movie nights with our grandchildren, and I decided at that moment that I would not allow myself to become defenseless in that type of situation.  It was my responsibility to overcome my fears and pursue my education to improve my ability to protect myself and my family. Mark has always been an avid shooter and a gun owner.  When I am with him, I feel completely safe, but he is not with me 24/7. I have to be in charge of my own safety, and now, after many classes, he can be MY wing man. <wink> I began taking classes and, after years of training and traveling, I realized that we were lacking a local, all-inclusive, female-friendly firearms training facility in Mississippi. 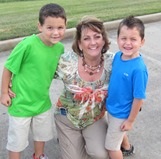 We originally purchased the property that now houses the site of the firearms training academy as deer hunting land.  It quickly became a weekend getaway and place of refuge for us.  We were surrounded by the beauty of nature and tucked away from the beaten path, and our safe haven quickly became known as "the Boondocks™."  What better place than the Boondocks™ to share our passion for firearms with others? During dinner, I recommended that we create an academy for students and educators on the property.  Mark almost choked! "Who are you, and what have you done with my wife?" he said.  I know for myself that I gained such confidence and knowledge of firearms from the many classes I have taken all over the United States, and I hope to provide the same for you with our classes. I believe that Boondocks™ is here for the purpose of providing a safe and educational experience for someone who has made the decision to become a responsible gun owner by enhancing their skills and knowledge.

I hope you leave the Boondocks™ with the feeling I had the very first time I had formal training. It is LIFE CHANGING! 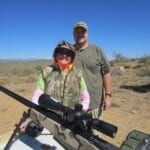 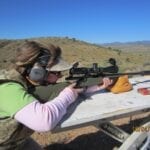 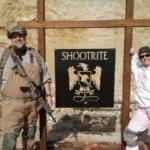 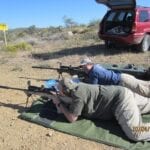 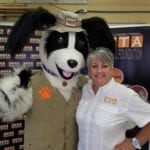